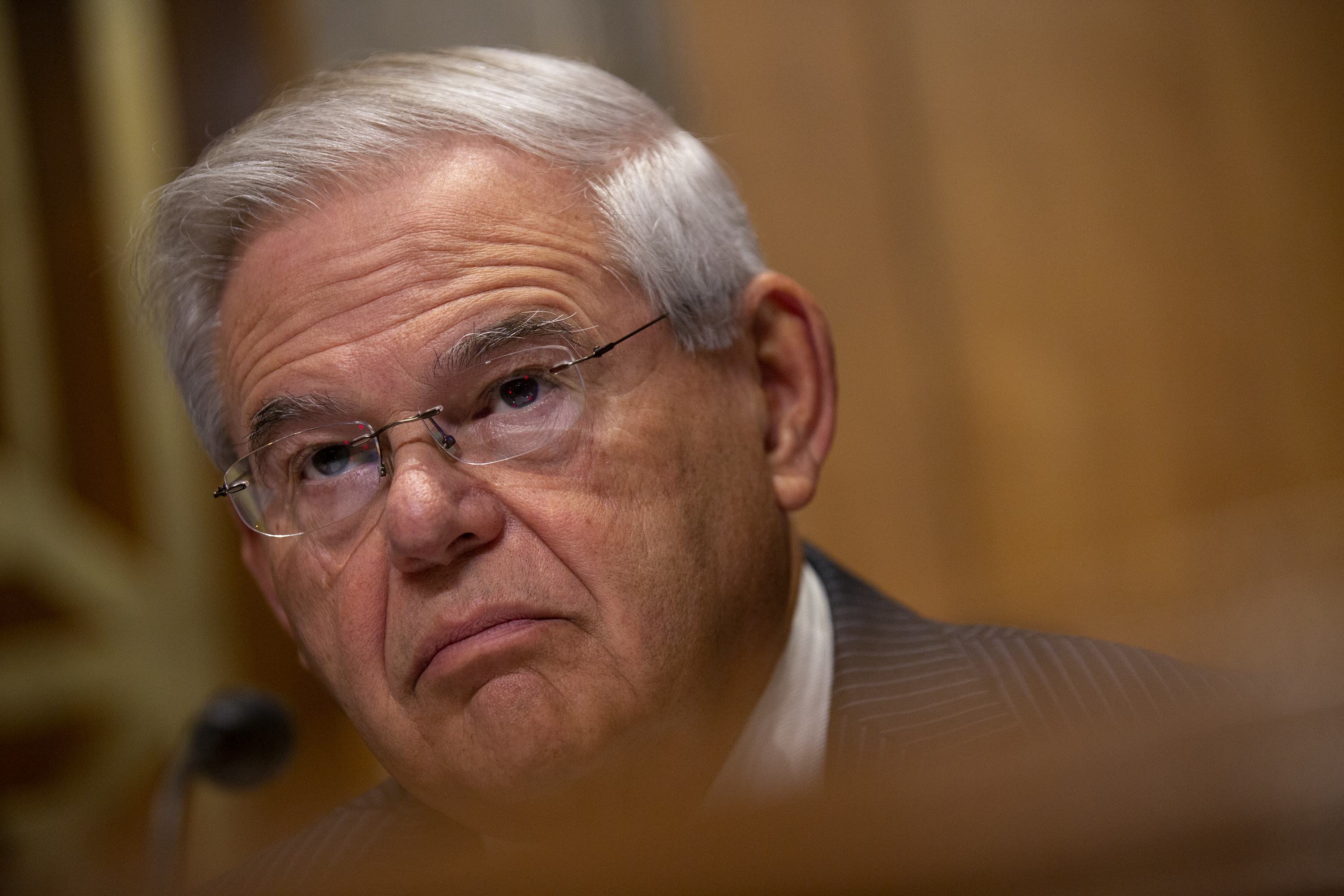 WASHINGTON ― The Senate Foreign Relations Committee on Tuesday advanced new restrictions on the president’s ability to use emergency authorities to sell arms without Congress’ approval.

The bipartisan bill ― called the Saudi Arabia False Emergencies (SAFE) Act ― is a rebuke of President Donald Trump’s use of an emergency declaration to sell U.S. arms to Saudi Arabia and the United Arab Emirates. It comes a week after the Senate’s historic passage of 22 measures aimed at blocking White House plans for $8.1 billion in military sales to the two nations.

The House is expected to follow the Senate, though the two chambers are not expected to have enough votes to overturn a presidential veto.

The bill’s sponsor, committee ranking member Sen. Robert Menendez, decried what a bipartisan group of lawmakers see as the administration’s misuse of the emergency provisions in the Arms Export Control Act.

“In approving this legislation, the committee is taking another leap forward in creating further accountability against any abuses of this nature and standing up for congressional oversight,” said Menendez, D-N.J.

The authorities would only be available for arms and services that directly respond to or counter a physical threat, and 75 percent of which can be delivered within two months. The legislation also requires the president show Congress detailed justifications for individual arms sales.

Under the Arms Export Control Act, Congress has 30 days to review a sale before it is finalized.

The bill was co-sponsored by Democratic Sens. Patrick Leahy of Vermont and Chris Murphy of Connecticut, as well as Republican Sens. Lindsey Graham of South Carolina and Rand Paul of Kentucky.

It was opposed by the committee’s chairman, Sen. Jim Risch, R-Idaho, which leaves the bill’s path to a Senate floor vote unclear.

Lawmakers from both parties have opposed arms sales to Saudi Arabia over concerns about civilian casualties in the Saudi-led air campaign in Yemen as well as the death of Washington Post columnist Jamal Khashoggi. Western intelligence agencies accuse the Saudi crown prince of ordering the killing of the journalist at a Saudi consulate in Turkey.

“Chopping up U.S. residents and torturing others should not be rewarded,” Murphy said. “What the president is doing runs contrary to our Founding Fathers’ vision and we must exercise congressional oversight to ensure our actions abroad align with values at home — full stop.”