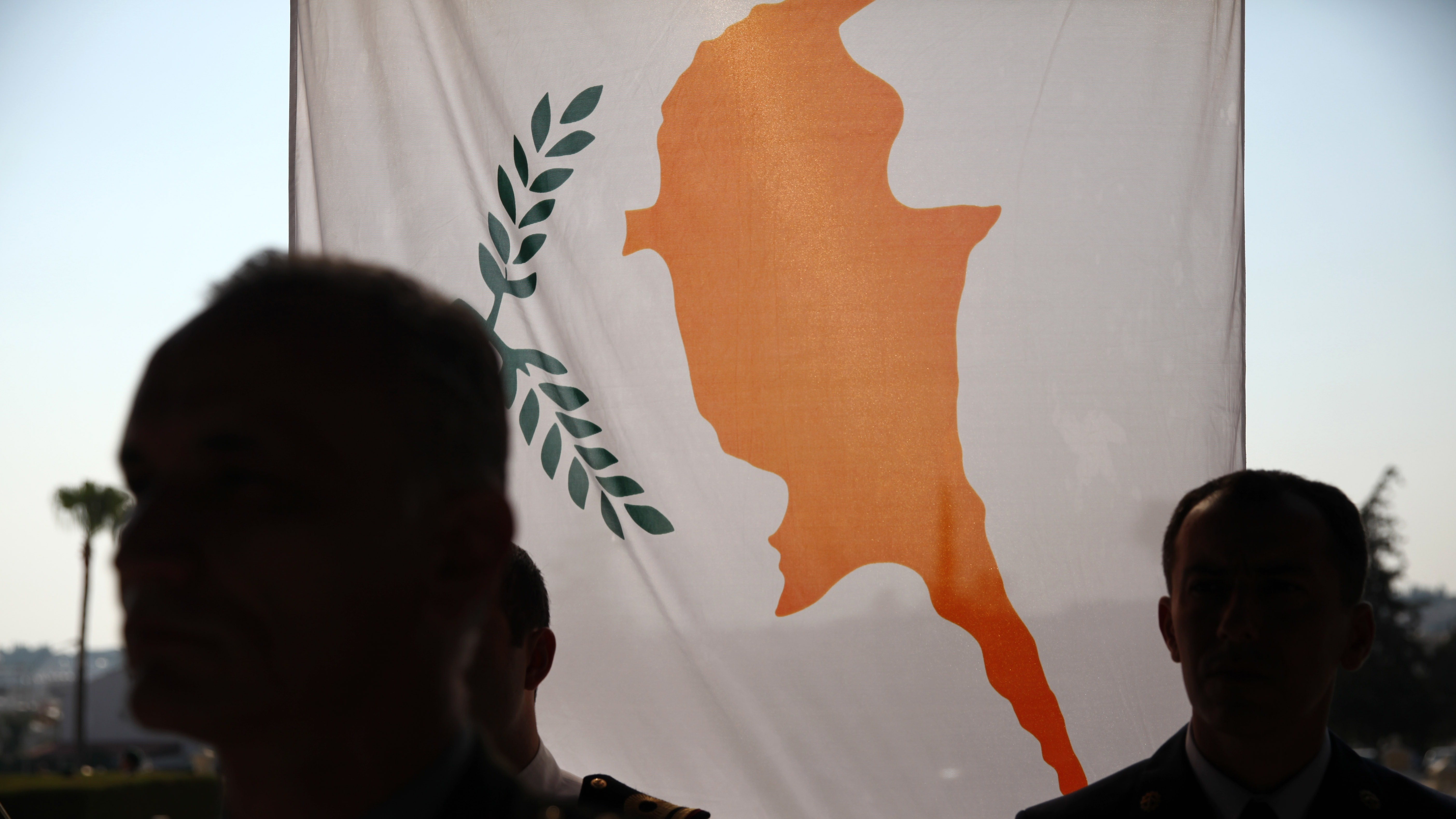 WASHINGTON — The Senate Foreign Relations Committee has taken a step toward allowing the sale of American weapons to the nation of Cyprus, in a move that could needle NATO ally Turkey.

Authored by the committee’s top Democrat, Sen. Bob Menendez of New Jersey, the proposed Eastern Mediterranean Security and Energy Partnership Act of 2019 also contains language impeding the transfer of F-35 Joint Strike Fighters to Turkey should the government there continue with plans to procure the Russian-made S-400 air defense system. The bill passed through the committee Tuesday.

“I am thrilled to see such strong bipartisan support for this important piece of legislation to chart a new path forward for the eastern Mediterranean,” Menendez said in a statement. “The Eastern Mediterranean is a region of central importance to our country, and it must therefore figure more prominently in how we allocate diplomatic energy, engagement and resources. I look forward to working with my colleagues so that this important legislation is swiftly considered and approved by the full Senate.”

American arms sales to Cyprus have been banned since 1987, despite that nation working with the U.S. on a number of security areas, including nonproliferation activities. The reason for the arms ban: a long-running dispute between Cyprus and Turkey over northern Cyprus, which Turkey solely recognizes as its territory and has occupied for decades despite global reunification efforts. As a result, Cyprus has been home to a long-running U.N. peacekeeping operation.

The U.S. was wary of arming Cyprus with weapons that could potentially be used to inflame the conflict with long-standing NATO ally Turkey. However, Turkey’s slide away from Europe in recent years, including its plan to buy the S-400, has led to an increasing willingness from members of Congress to turn up the heat on Ankara.

The Senate is not acting alone; in April, Rep. David Cicilline, D-R.I., introduced the End the Cyprus Arms Embargo legislation in the House, where it has garnered several co-sponsors. The Senate language notes that the arms embargo has meant Cyprus looks to others, including Russia, to supply its defense equipment.

The bill as written would also prohibit the use of funds to transfer planes or technology related to the F-35 to Turkey should it accept the S-400. The head of Russia’s Rosoboronexport firm was quoted Wednesday by local press as saying the first S-400 will be delivered to Turkey in July.

Other parts of the act would authorize $3 million in foreign military financing for Greece to buy American-made weapons, authorize international military education and training assistance for Greece and Cyprus between fiscal years 2020-2022, and establish a U.S.-Eastern Mediterranean Energy Center to coordinate energy cooperation between the U.S., Israel, Greece and Cyprus.