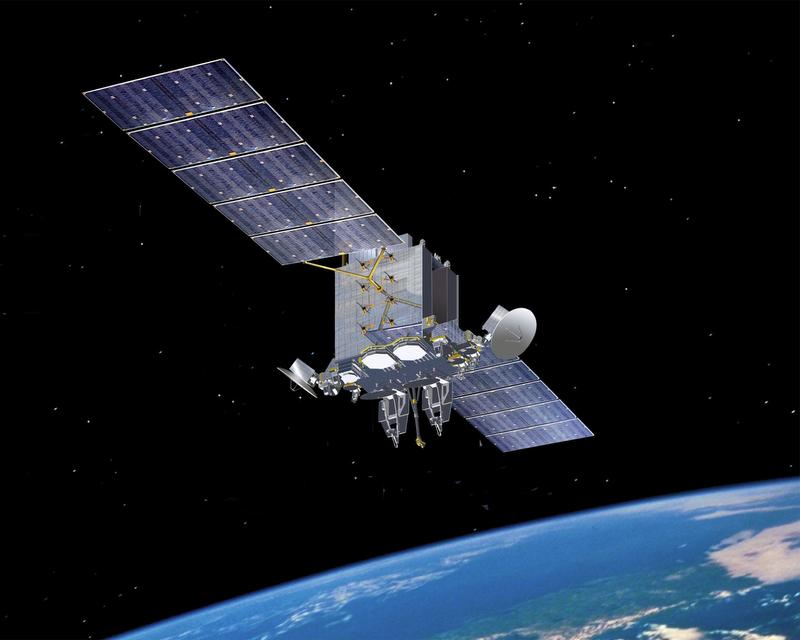 A new antenna could revolutionize Air Force satellite operations and significantly reduce maintenance costs over time ― if it works.

On behalf of the Air Force, the Defense Innovation Unit has awarded contracts to companies to develop prototype multi-band, multi-mission phased array antennas, capable of connecting with multiple satellites simultaneously by reaching out to them on different frequencies.

Lockheed Martin announced July 17 that the Defense Innovation Unit had awarded Ball Aerospace, Kratos Defense and Security Solutions, and Lockheed Martin a joint $7.2 million contract to develop such a prototype. That follows a May 30 announcement from Harris Corporation that the company had received a $6.26 million from the Defense Innovation Unit to build a prototype multi-band, multi-mission phased array antenna.

“Until recently, there hasn’t been a need to increase the number of simultaneous satellite connections, and doing so was cost prohibitive,” Harris spokesperson Kristin Jones told C4ISRNET at the time. “A congested space domain is now driving the need for a solution, and Harris has a cost-efficient way to meet the demand. We’ve developed a unique approach using state-of-the-art technology for 5G systems that makes the business case for the Air Force to transition to an operational solution.”

If the prototype works, it could be incorporated into the Air Force Satellite Control Network, which is used to operate and maintain Department of Defense satellites. According to a Lockheed Martin press release, the new antenna could support multiple satellites in low earth orbit and geosynchronous orbit at the same time.

Multi-band, multi-mission antennas are “a smarter way to quickly and affordably scale satellite transmission while lowering long-term maintenance costs for the Air Force,” said Maria Demaree, vice president and general manager of Lockheed Martin Mission Solutions, in a statement. “Today, when a parabolic antenna goes down, it can take days to repair; with MBMM, it will take hours and won’t take the entire site offline – that’s a tremendous advantage.”