Pentagon No. 2 confirmed by Senate 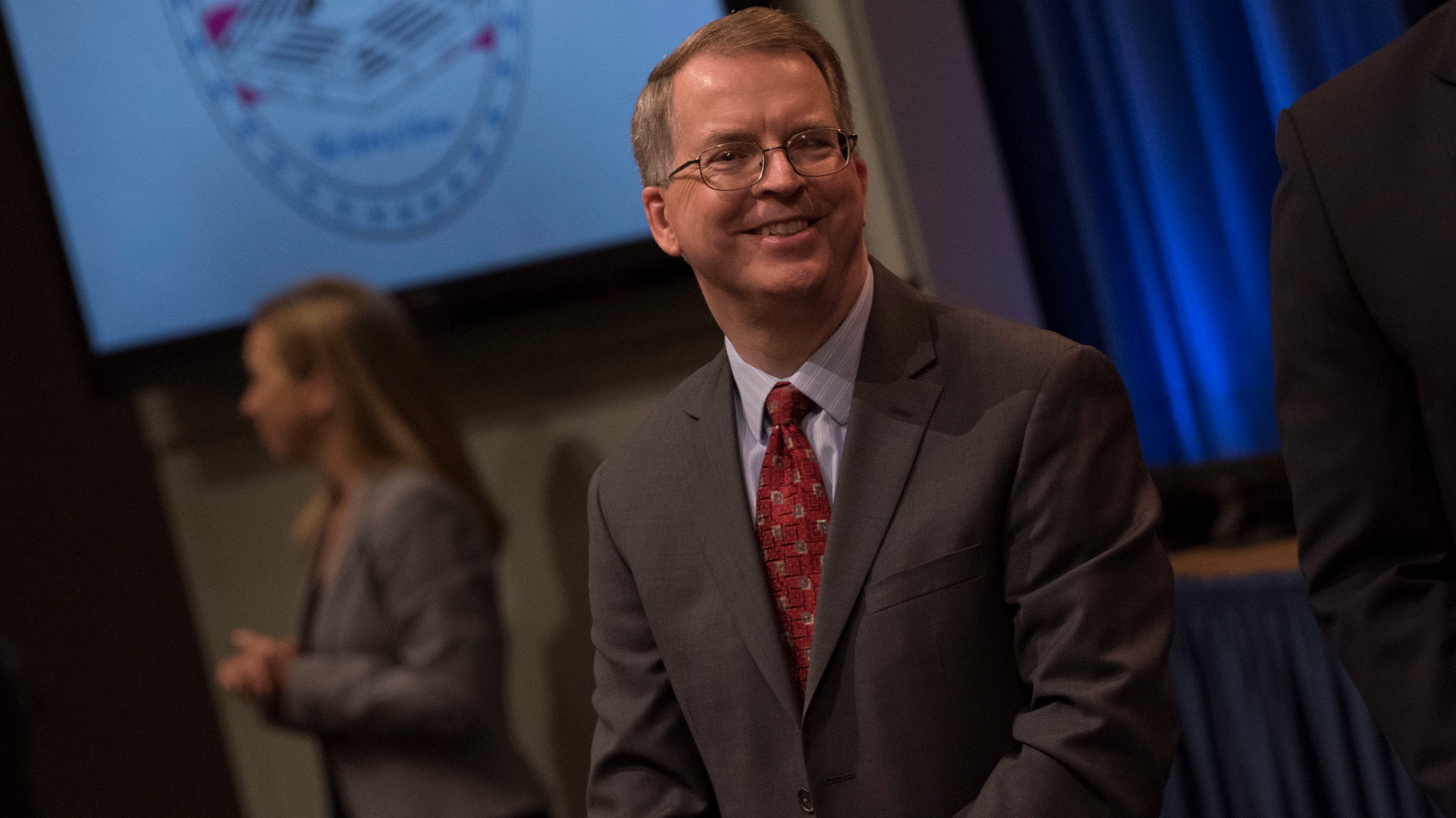 WASHINGTON — The Senate has confirmed David Norquist to be the deputy secretary of defense, locking in the Pentagon’s top two leaders for the first time in 2019.

Confirmed as the Pentagon’s comptroller in 2017, has served as acting deputy defense secretary since the start of the year. He has drawn praise from senators on both sides of the aisles for his work with the Pentagon’s first audit, and early this year started seeing vocal support from SASC chairman Jim Inhofe, R-Okla., who pushed the White House to formally nominate Norquist.

While the role of the deputy secretary varies from person to person, Norquist is expected to take over as the point man for the department on big-picture budget and technology issues.

The deputy secretary will guide the Pentagon’s oversight of the pending Raytheon-UTC merger, he told lawmakers at his confirmation hearing earlier this month. Defense Secretary Mark Esper, a former Raytheon executive, has recused himself from matters pertaining to his former employer.

The Pentagon’s undersecretary for acquisitions, Ellen Lord, will analyze the risks to the industrial base risks and competition and make a recommendation. In mergers like this, the potential concerns would be a loss of competition or disruption for any specific products the military relies upon.