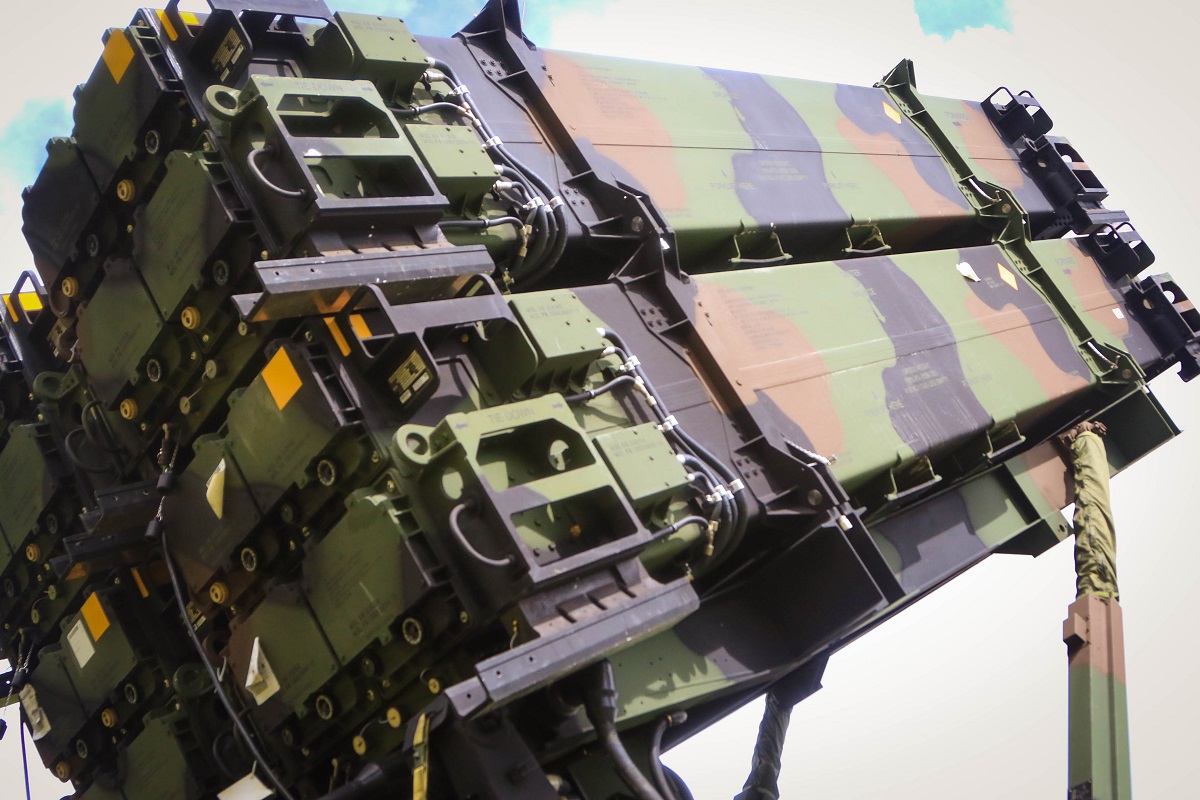 UPDATE: This story was updated to clarify that contract negotiations are between the U.S. government and Raytheon as the sale is through Foreign Military Sales process.

WASHINGTON — Moving forward rapidly, Bahrain has signed a letter of offer and acceptance with the U.S. government to buy the Patriot air-and-missile defense system, triggering contract negotiations for the Foreign Military Sale between the U.S. and Patriot-maker Raytheon, according to a company statement.

Bahrain is the newest and seventeenth customer of Patriot worldwide to include the United States.

The kingdom is not disclosing the quantity of systems and missiles that might be on order, but the State Department cleared the possible foreign military sale of Patriot in May for an estimated worth of $2.5 billion.

Raytheon’s Patriot “will ensure the Kingdom of Bahrain is well-equipped to defend against ballistic missiles, cruise missiles, and manned and unmanned aircraft,” Ralph Acaba, company president of Raytheon Integrated Defense Systems, said in the statement.

Raytheon has seen a relative windfall in new Patriot customers over the past couple of years totaling about $18 billion, but all of those new customers are European and were responding to what they perceive as Russian aggression in the region.

Poland’s Patriot deal is expected to cost about $10.5 billion, according to State Department estimates.

Sweden is the newest customer after holding a competition to buy an air and missile defense system. The country will buy four fire units, 100 GEM-T missiles, 200 PAC-3 MSE missiles and other necessary equipment for roughly $3.2 billion.