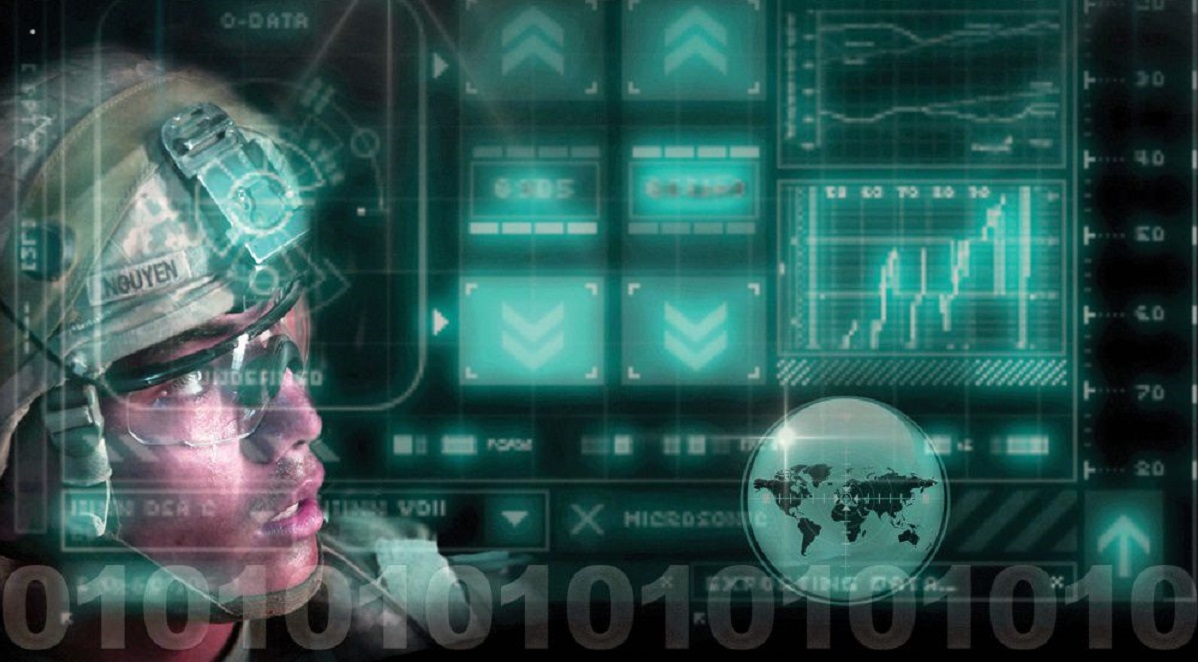 “We are reviewing the DoD’s handing of the JEDI cloud acquisition, including the development of requirements and the request for proposal process,” the Department of Defense Office of the Inspector General said in a statement. “In addition, we are investigating whether current or former DoD officials committed misconduct relating to the JEDI acquisition, such as whether any had any conflicts of interest related to their involvement in the acquisition process.”

The IG’s review is “ongoing” and its team is making “substantial progress,” the statement said.

The inspector general’s review comes just after several Republican lawmakers on Capitol Hill have expressed concern over how the contract was handled by the department. At issue is whether the procurement process was competitive, and whether there was a conflict of interest between former Amazon Web Services employees who worked for the DoD at the time. Microsoft and AWS are the only remaining companies in the running for the contract.

“We recognize the importance and time-sensitive nature of the issues, and we intend to complete our review as expeditiously as possible,” the statement said.

The announcement comes after new Defense Secretary Mark Esper announced his own review of the contract in early August. Esper’s review comes shortly after the U.S. Court of Federal Claims ruled in favor of the Pentagon in a lawsuit filed by Oracle, which was eliminated from the competition earlier this year, alleging that the procurement process wasn’t fair and detailed conflict of interest charges. A review by the Government Accountability Office last year also found no wrongdoing in the procurement.

The IG’s office said it has formed a “multidisciplinary team of auditors, investigators, and attorneys” and that it will release a report on its findings and will report them to Esper, other DoD officials, lawmakers and will “consider” releasing the report publicly.