Are helicopters the new cellphone towers? 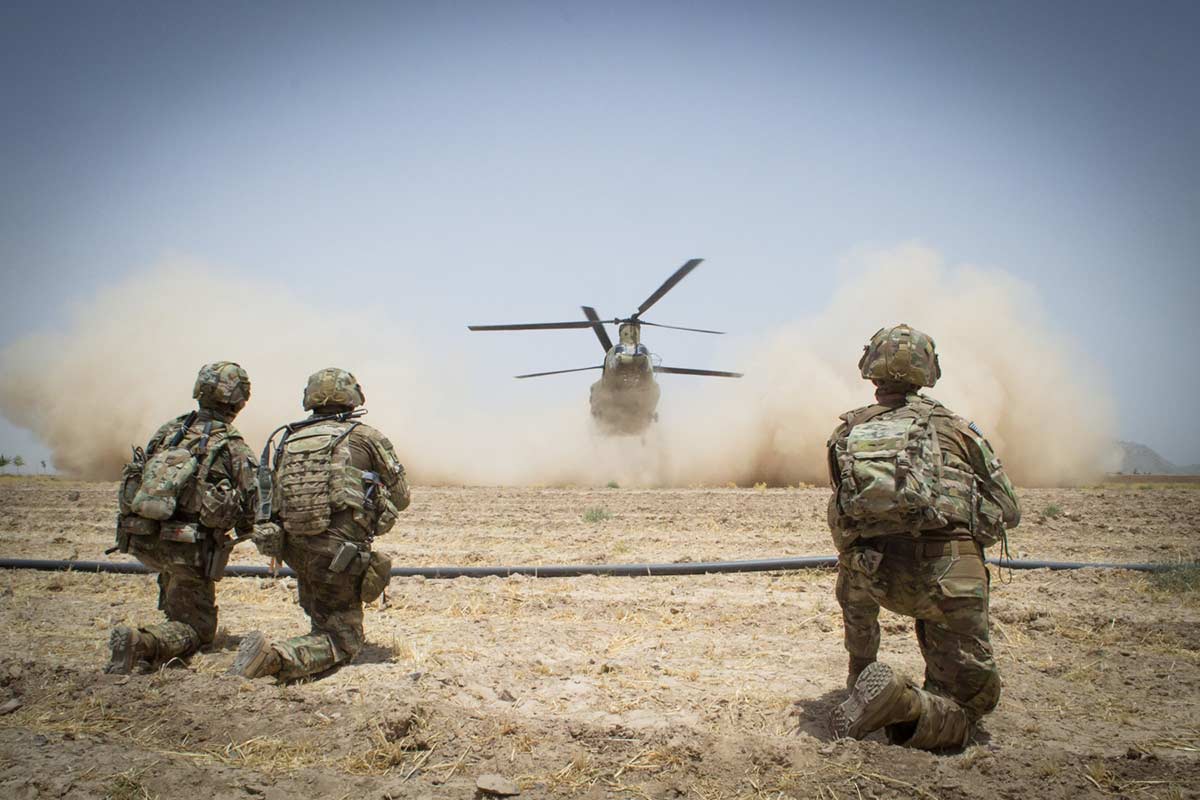 To say cellphone coverage on the battlefield isn’t reliable is a bit of an understatement. But what if the military could bring a cell tower to the battlefield?

Hughes Network Systems announced Aug. 20 a new technology product that it believes can do just that: essentially turn a helicopter into a mobile, airborne cell tower.

By integrating LTE technology developed by Virtual Network Communications with the Hughes HeloSat Solution, a system that provides Beyond Line of Sight communications on rotary-wing aircraft, Hughes said it is able to transform a helicopter into a temporary, mobile cell tower.

The technology can be installed on a helicopter or a drone, making either an airborne cell tower with cellular coverage extending tens of kilometers. According to Hughes, the network can support more than 100 users at one time.

“Together with VNC, Hughes can extend connectivity to soldiers and first response teams who need wireless communications to carry out their missions, especially in remote and disconnected environments,” said Wayne Marhefka, senior director of business development for Hughes Defense Division, in an Aug. 20 release. “These new cellular capabilities will help the DoD build a layered and unified communications network architecture for faster and more-informed decision-making.”