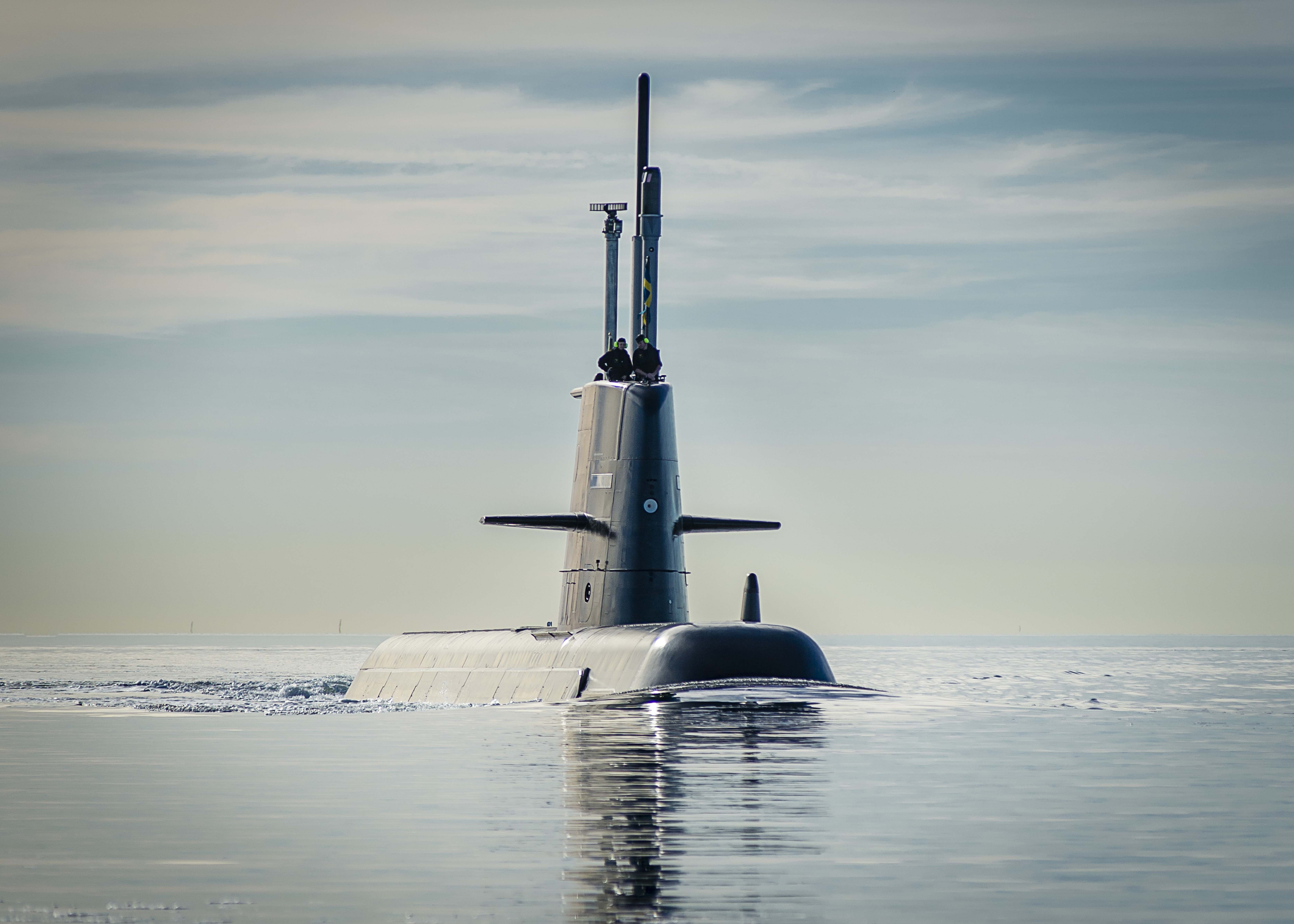 The air-independent propulsion submarine Gotland was delivered in June with upgrades to the engines, combat system and sensors, many of which will be part of the two-ship A26 program, also being constructed at Kockums.

“We signed a contract for these quite brutal midlife upgrades and that was signed four years ago,” said Gunnar Wieslander, head of the shipyard. “The First boat has been delivered by the end of June of this year. Boat number two is now in its sea trial period.

Sweden signed a roughly $163.5 million contract for the two overhauls in 2015, along with another roughly $1 billion for the two A26 submarines.

In an earnings call in July, Saab CEO Hskan Buskhe told investors that Kockums has seen some declining revenue as it comes to the end of the Gotland upgrades but that he is hopeful that it will turn around as more opportunities open up, including a potential multi-billion-dollar contract with the Netherlands to replace its four-ship Walrus-class submarine.

Saab, which has teamed up with the Dutch shipbuilding Damen Group, is competing with French shipbuilders Naval Group, Navantia of Spain, and Germany’s ThyssenKrupp Marine Systems for the Netherlands contract.

But the opportunities for Kockums don’t begin and end with the Netherlands, Wieslander said.

“If you look at a map and at the number of boats out there older than 25 years, you will find that between 50 and almost 90 boats need to be [recapitalized],” he said. “The world is only becoming more open and the value of operating and being unseen keeps increasing. So we think the relative value of submarines will go up.”