A Pentagon experiment to process the torrent of data from space 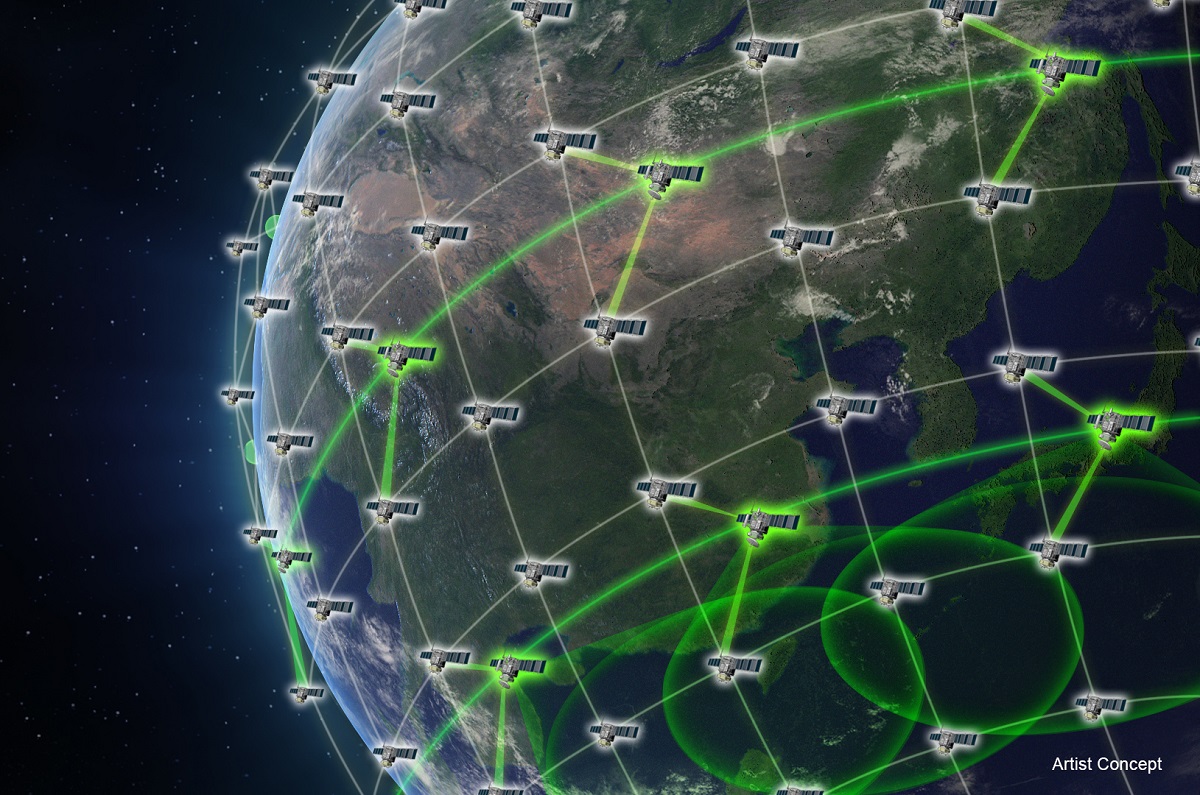 The Defense Innovation Unit has selected Ball Aerospace and Microsoft to demonstrate how cloud processing can handle the torrent of data that would produced by a distributed constellation of small satellites in low-Earth orbit.

The Department of Defense has grown increasingly receptive to the idea of using small satellites in LEO for a variety of missions, from early warning missile detection to deterrence to weather data collection. DARPA has been quietly working for some time through its Project Blackjack to demonstrate the technology necessary for such a massive constellation for years, and in March the Pentagon established the Space Development Agency specifically to design and coordinate that proliferated LEO constellation.

While work on designing the architecture, satellites and payloads for those efforts is ongoing, one major question remains: How will DoD be able to process the massive amounts of data produced by a constellation comprised of hundreds of satellites?

One solution could be cloud processing.

Ball and Microsoft announced Sept. 17 that they would work together to build a prototype cloud processing capability in support of the Space and Missile Systems Center’s Commercially Augmented Space Inter Networked Operations. Building off of DARPA’s Blackjack efforts, CASINO is the SMC’s program for developing technology for a proliferated LEO constellation.

Using Ball Aerospace algorithms and Microsoft’s Azure cloud, the prototype will show how multiple streams of data generated by hundreds of satellites around the globe can be processed in the cloud simultaneously. The demonstration will include a single, direct downlink into the cloud using a phased array sensor developed by Ball Aerospace.

“Essentially, this is the ultimate intelligent edge scenario, where massive amounts of data must be processed at the edge, whether that edge is in space or on the ground,” said Tom Keane, corporate vice president of Azure Global at Microsoft. “This partnership with Ball Aerospace enables us to bring satellite data to ground and cloud faster than ever, leapfrogging other solutions on the market.”

The details of the contract were not immediately available.