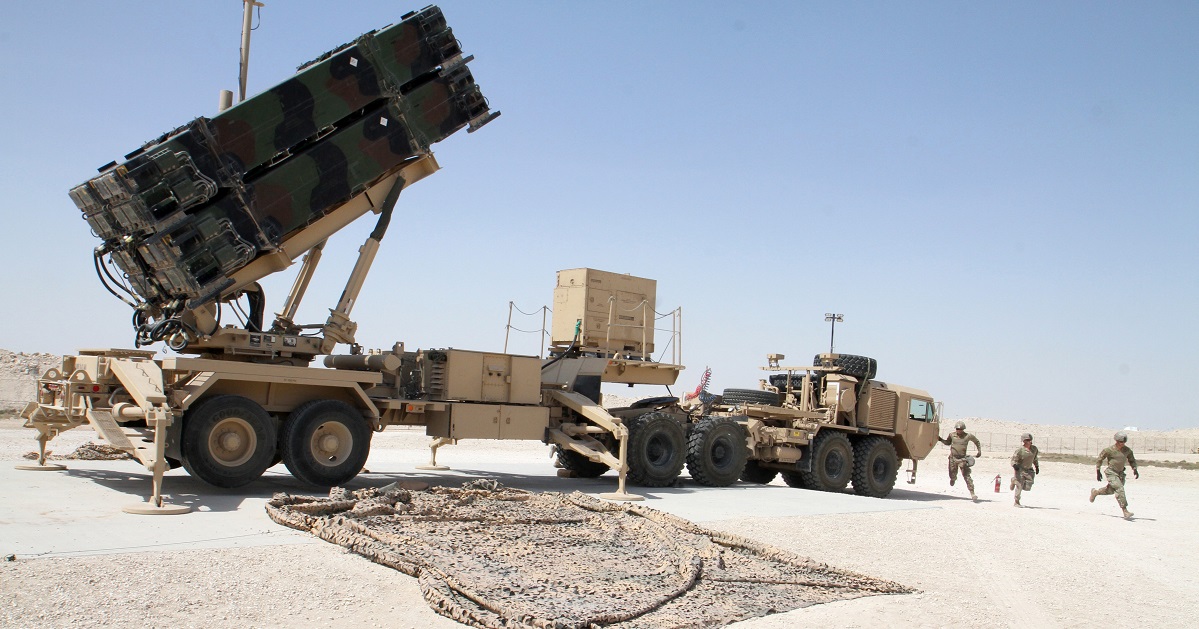 The Pentagon is sending Air Force F-15s, new air defense systems and other assets — along with the thousands of U.S. troops needed to operate and maintain them — to Saudi Arabia.

According to chief department spokesman Jonathan Hoffman, Secretary of Defense Mark Esper has authorized the deployment of two fighter squadrons, an air expeditionary wing, two Patriot batteries and a Terminal High Altitude Area Defense system (THAAD) to Saudi territory. Although not officially announced, it is expected the fighter squadrons will be F-15s.

Speaking to reporters after the announcement, Esper said it is now “clear that Iranians are responsible” for the attacks in Saudi territory and warned that the U.S. has “on alert additional” forces that can provide increased security “if necessary.”

The additional forces, requested by U.S. Central Command, come as a result of concerns “based on what we hear from partners and allies in the region about continued Iranian behavior,” Esper said. “We thought it was important to continue to deploy forces, to deter and defend, and to send the message to the Iranians: Do not strike another sovereign state, do not threaten American interests or forces, or we will respond.

“Do not mistake our restraint for weakness. If you will, you will regret that.”

The deployments mean the Pentagon has increased the number of forces in the U.S. Central Command area of responsibility by approximately 14,000 since May. That comes as the department has emphasized the need to adhere to the National Defense Strategy, a document that explicitly calls for drawing down in the CENTCOM region in order to refocus resources towards China and Russia.

The force increase comes as the aircraft carrier Abraham Lincoln is nearing the end of its deployment in the region. Should that deployment not be extended, the number of forces in the region would drop by nearly half.

The oil facility attack sent shock waves through both the global energy market and the national security sector, with fingers quickly pointing toward Iran as the culprit. Days later, Esper and Gen. Joe Dunford, the then-chairman of the Joint Chiefs, ordered the deployment of 200 U.S. troops and a Patriot missile battery to Saudi Arabia. The Pentagon leaders also announced two more Patriot batteries and one Terminal High Altitude Area Defense system, and its associated personnel, were on “prepare to deploy” orders.

The U.S. already sent about 500 troops to Saudi’s Prince Sultan Air Base this summer, the first such deployment since the U.S. stopped sending troops there after the Iraq invasion.