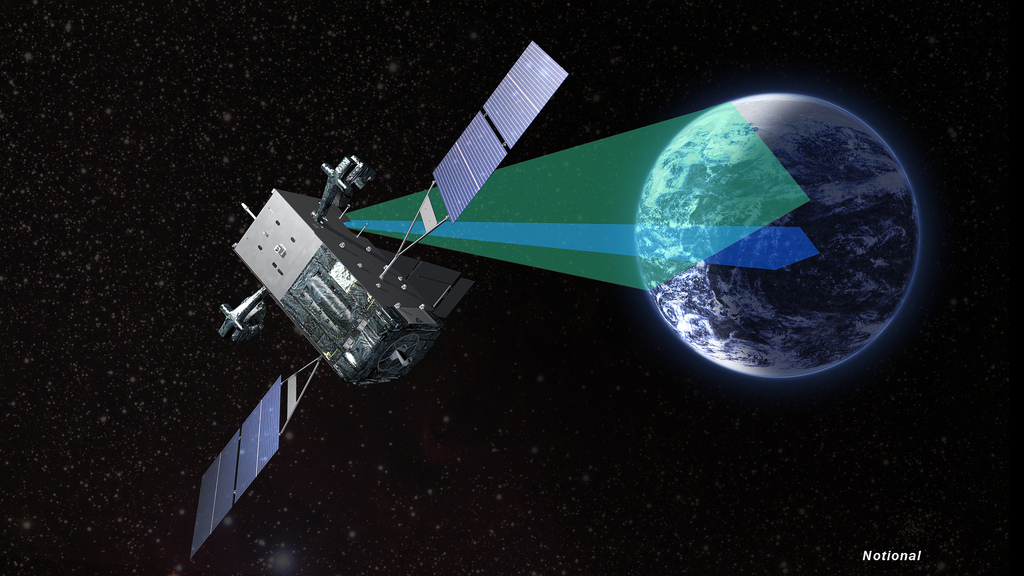 Next Generation Overhead Persistent Infrared system is being built to replace the Space-Based Infrared System, a crucial part of the nation’s missile defense architecture. The Space and Missile Systems Center has awarded contracts for five Next Gen OPIR satellites: three in geosynchronous orbit and two covering the polar regions. Lockheed Martin was selected to build the former while Northrop Grumman was selected to build the latter.

The Air Force’s Space and Missile Systems Center announced Oct. 10 the three geosynchronous satellites had completed preliminary design review, which included reviews of both the system/ground and the space vehicle on Sept. 27.

“The combined government and contractor team has demonstrated its ability to move with deliberate speed over the past 18 months while maintaining the technical and programmatic rigor needed to ensure success. I am pleased with the progress we have made and look forward to the remainder of the PDR campaign over the next year,” Col. Dennis Bythewood, SMC’s program executive officer for space development, said in a press release.

According to the Air Force, the review is a major milestone and means the program is on track for a 2025 delivery.

The first three Next Gen OPIR satellites will use an enhanced Lockheed Martin 2100 common satellite bus. According to the Air Force, those enhancements include “elimination of obsolescence and insertion of modern electronics in multiple subsystems, as well as increased resiliency capabilities that are all applicable to the Next Gen OPIR mission.”

The Air Force has accelerated the timeline for Next Gen OPIR to get the first satellite delivered in 2025. That’s required more money up front than initially expected. The Air Force has worked to move the needed money to the program through reprogramming requests, a source of division between competing versions of the annual defense budgets in the House and Senate. But SMC credited that reprogramming with keeping Next Gen OPIR on track.

“While the program acceleration to meet this threat head-on created a near-term funding shortfall, Congress’s support of the DoD’s $161M reprogramming request has kept the program on-track and I am confident we will close the remaining shortfall in FY20 to enable delivery of our first satellite in 2025,” said Bythewood.

With the preliminary design review complete, the program can move forward with “the build and integration of engineering design units for critical subsystems and procurement of critical long-lead flight hardware for a 2025 first Space Vehicle delivery,” said Col. Ricky Hunt, the space segment program manager for Next Gen OPIR. “These [units] are key enablers to demonstrate subsystem capabilities and exercise key integration activities that will burn down program risk before the space flight hardware is delivered.