No US forces harmed by explosion in Syria says official 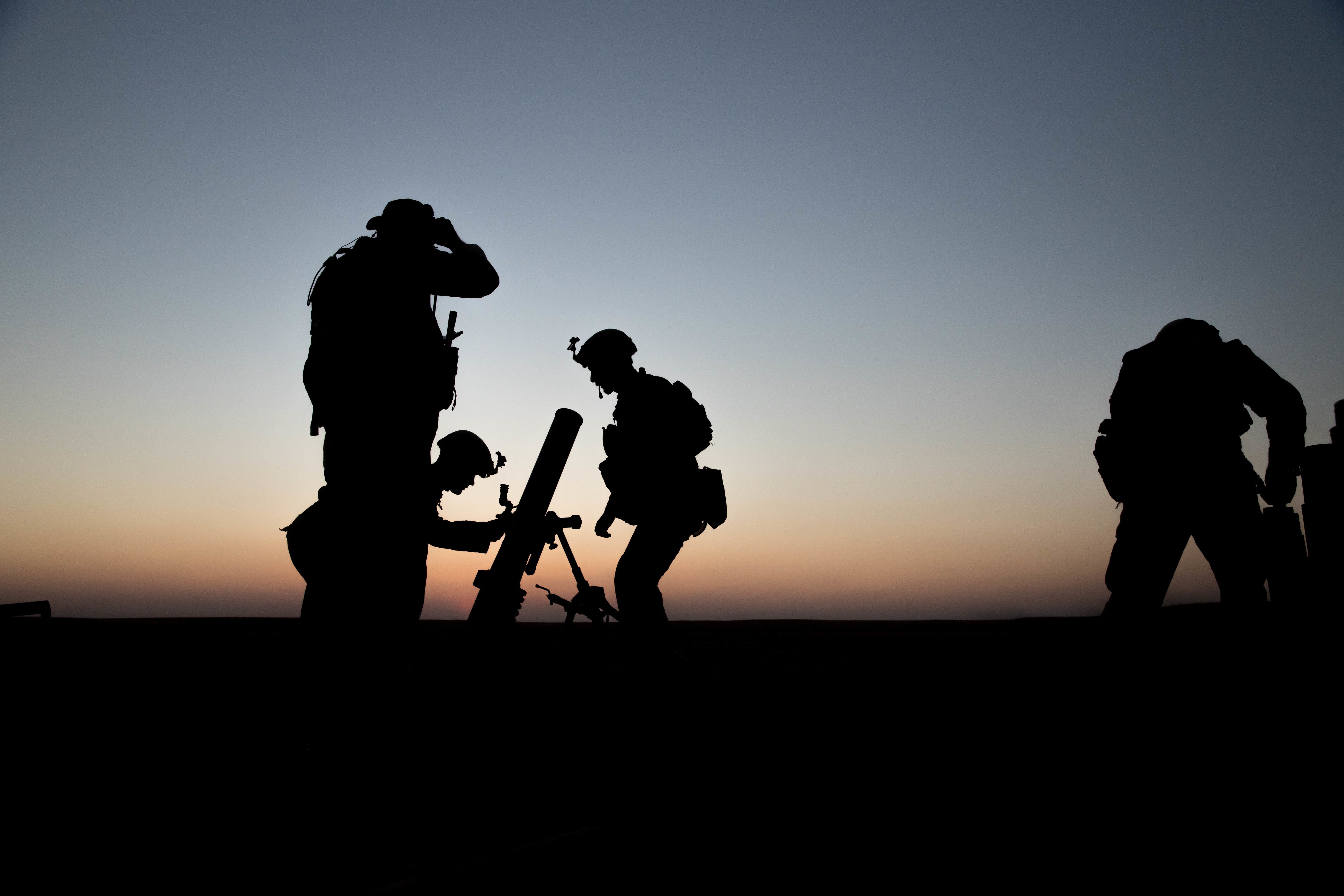 An explosion near U.S. special operations forces located in Syria has not resulted in any casualties for American forces, but details remain scant on what happened.

If the explosions were caused by Turkish forces invading Syria, it would be the first case of them firing upon its NATO ally.

Friday afternoon, Newsweek reported that Turkish artillery had accidentally bombed U.S. special forces near the city of Kobane in Syria. Turkey this week began an offensive into Syria to strike against Kurdish groups Ankara sees as terrorist organizations, but which the U.S. has trained and equipped to lead the fight against the Islamic State organization.

However, a senior U.S. official says that there was some kind of explosion, but that no U.S. personnel were harmed. The event happened earlier in the day and occurred in the vicinity of the American forces, according to the official.

Saying that “U.S. service members were attacked” would be “not accurate,” the official said.

The official said the Department of Defense is in the process of gathering information, including whether the explosion as the result of Turkish or Kurdish fire and if reports that two French soldiers were injured are true. There has been no military activity in the area since the explosion, the official added.

The news comes mere hours after Secretary of Defense Mark Esper and Chairman of the Joint Chiefs Gen. Mark Milley said they have communicated with Turkey in great detail to avoid U.S. casualties as a result of the Turkish offensive.

“The Turkish military is fully aware, down to explicit grid coordinate detail, of the locations of U.S.,” Milley said. “And everyone has been told — throughout Syria and in the zone of incursion — and everyone is fully aware that we are the United States military, we retain the right to self-defense. And our soldiers, sailors, airmen and Marines will defend themselves. That’s clear, and its unambiguous with everybody.”