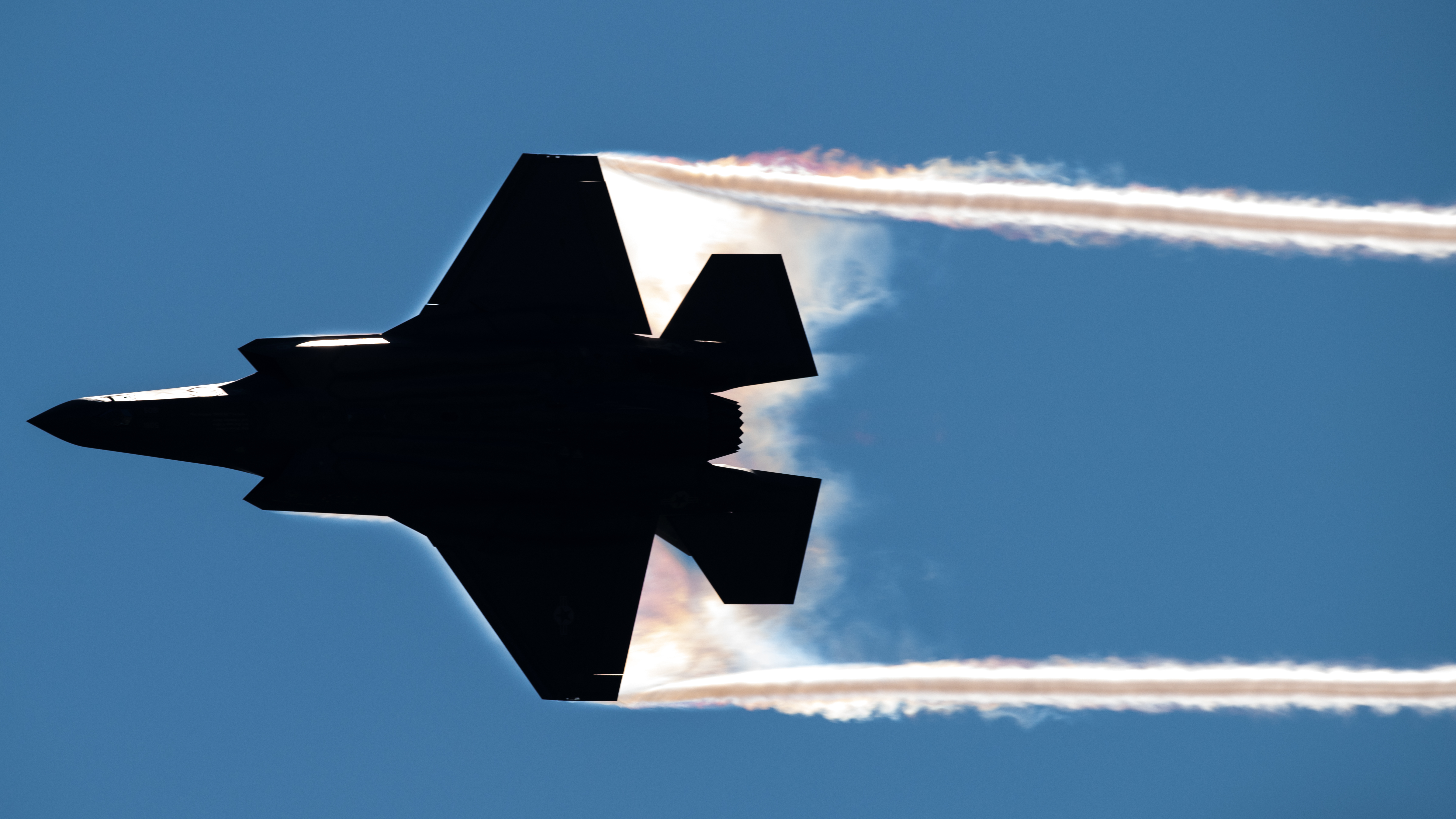 But now, the focus of talks with the Emiratis is on upgrades to the country’s existing F-16s, said Ellen Lord, undersecretary of defense for acquisition and sustainment, during a roundtable with reporters.

“There have not been any classified briefings [with the UAE on the F-35]. There will not be any discussions [on the F-35] this week,” she said. “We do not have ongoing with the Emiratis right now. We are, within the U.S., discussing how we might end up in those.”

Lord did not specify if talks on the F-35 with the UAE had ever got off the ground. Nor did she characterize the Defense Department’s current thinking on a potential F-35 sale to the UAE or other Gulf nations, such as whether the U.S. retains concerns about the security of exporting the fighter jet to the region. Rather, Lord seemed to indicate talks were curtailed by the UAE’s decision to focus on near-term upgrades to the F-35.

“The Emiratis right now are pursuing F-16s, so we’re talking about upgrading the F-16 fleet,” she said.

Just days after news broke about US-UAE talks on the F-35 at the 2017 Dubai Airshow, the UAE announced it would pay $1.6 billion for a slew of unspecified updates to its fleet of 80 F-16E/F Block 60 jets. However, at the time it appeared that the country maintained interest in a near-term by of F-35s, with UAE military sources telling Defense News then that it could buy about 24 aircraft in an initial buy.